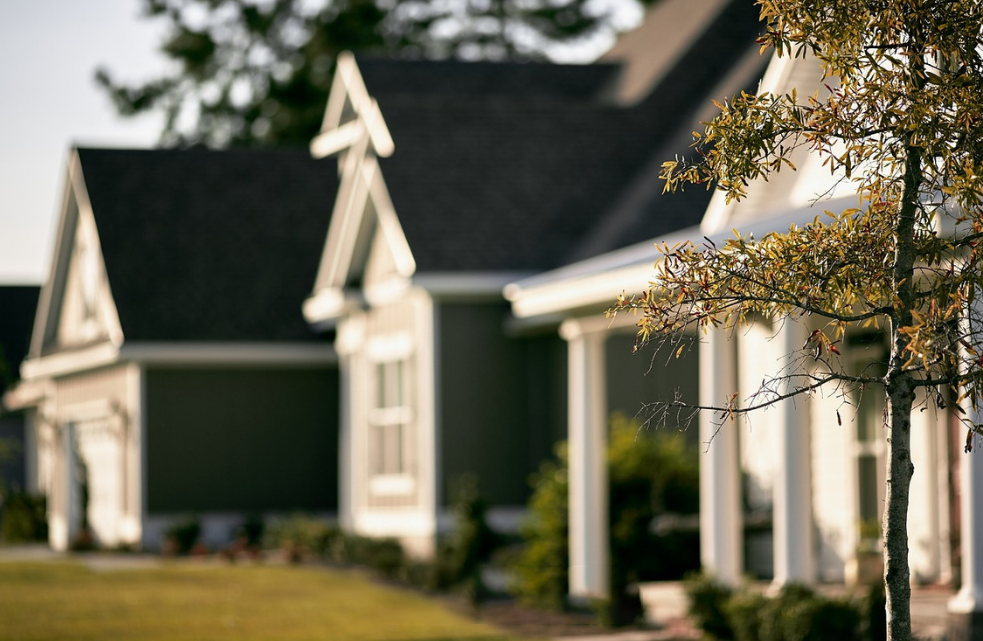 There are many fantastic opportunities for new homeowners to build their dream home in a newly developed community. If you’re one of the first to build in a new development, you can enjoy the perks of choosing your lot, deciding what your home looks like, and being a first member of an up-and-coming community.

Something that members of newly-developed communities are often surprised by, is that, in these new developments, the developer still retains power as the development is built. This means that they appoint board members, collect dues, and establish the HOA initially.

After a set period of time or percent completion of the community has elapsed, control is then transferred to the homeowners.

When does this transition happen? That depends on the current articles of incorporation and bylaws. Documents like these specify when the period of developer control shall be transferred to the owners.

Often, the transfer of control happens when a certain percentage of homes have been build within the community, or, after a set period of years has passed.

Then, only after the transfer of community control has moved from the developer to the homeowners, can the homeowners elect their own board and begin to manage the community as they see fit.

How To Be Proactive In A Developer-Managed Community

Just because a developer is in control in a new community, doesn’t mean you have to sit on your thumbs.

You can still become involved in your community by attending the open meetings, educating yourself on the current bylaws and statutes, and looking into starting a homeowner advisory committee. This helps to build the developer-homeowner relationship early on in the community building process.

So if you live a developer controlled community, don’t feel like you have no options. Get to know your developer and constantly education yourself on the documents and laws that your community is being developed on.

This way, when the time finally comes to transfer developer control to you, the homeowner, you’ll be well-equipped to make that transition quickly and effectively.