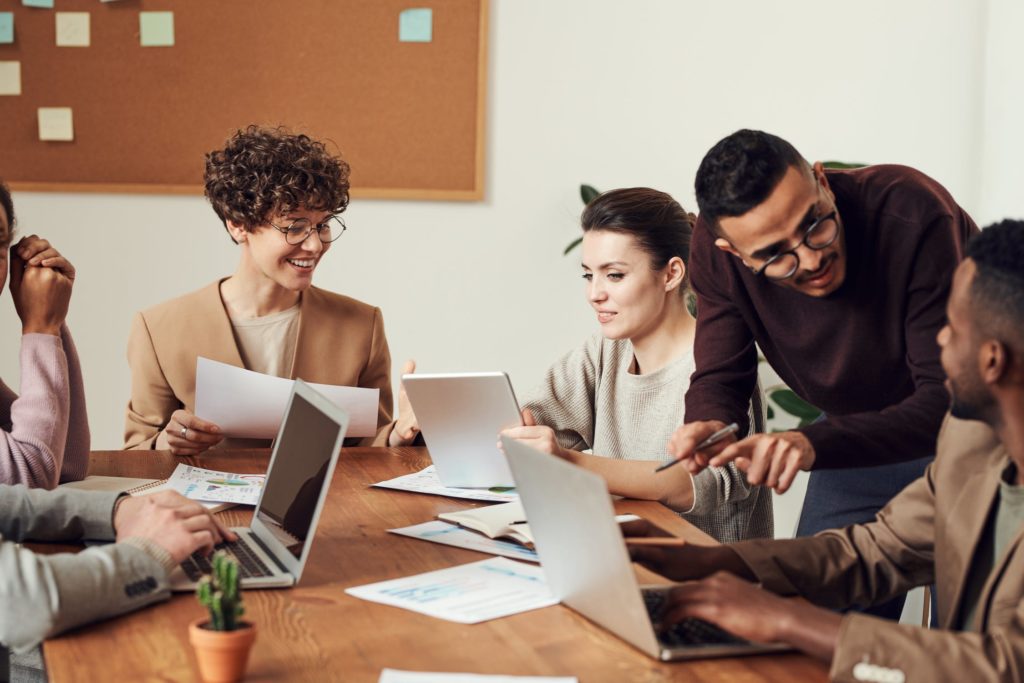 Did you know the “Robert’s Rules of Orders,” by which our Boards function today, was originally invented by a Mr. Henry Martyn Robert, an engineering officer in the regular Army?

After experiencing extreme embarrassment when asked to preside over a public meeting at a local church, due to not understanding Parliament law, he decided to educate himself. Upon studying  available materials available to him at the time  about “Parliament Law” (books, pamphlets, there wasn’t an “Internet”) he discovered there was no “common” set of rules for conduct  within the Parliamentary structure of running a board meeting in the U.S.

To alleviate both his own embarrassment as well as other leaders across the nation, he wrote “Robert’s Rules of Order” in 1876. Since that time, “Robert’s Rules” have undergone 11 revisions and remain today, the standard of rules, protocol and procedures by which board meetings are governed and run.

Here is an excerpt from HOAMCO’s “Board Training Manual” – one of the many tools HOAMCO offers to educate and empower their community board members. Robert’s Rules of Order are discussed here, illustrating how to facilitate a successful board meeting, and how to use them in conjunction with a HOA’s governing documents:

For more, free Board Member training, contact HOAMCO at 1800-447-3838 and ask about our free seminars and training tools for Board Members.

Board Member training is open to any community association board, even if they are not a HOAMCO client.